Mgr. Barbora Schmidtova graduated from the Faculty of Law of Palacky University in Olomouc in 2011. Upon graduation she worked in the Legal Department of the Municipal Office of Opava, in 2013 she started as a clerk at the Executor Office of Mgr. Pavla Fucikova in Ostrava. In the same year she started working in the law firm Vorsilka Prokupek – advokatni kancelar s.r.o. (Vorsilka Prokupek – law firm)

Mgr. Barbora Schmidtova specializes in the field of Civil and Commercial law, mainly in transfer of immovable assets, including elaboration and review of contract documentation and ensuring custody of financial means. She also deals with enforcement of receivables in civil court proceedings or via an executor. Mgr. Schmidtova further provides services in the area of corporate law, i.e. founding of companies and executing changes in companies. She represents he clients in court, arbitration and administrative proceedings before courts. 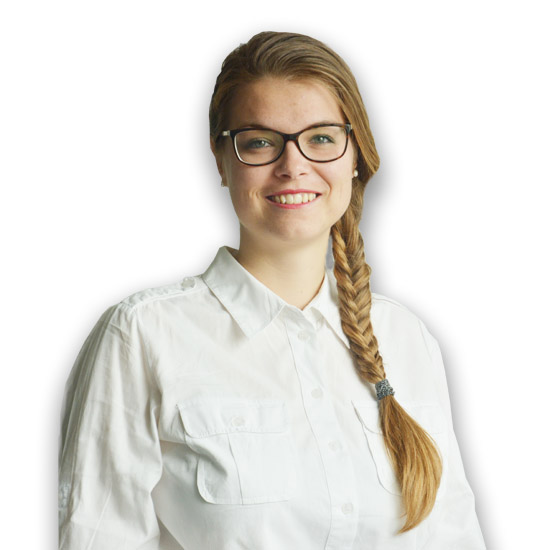