JUDr. Vladislav Prokupek graduated from the Faculty of Law of the Charles University in Prague in 2002. Upon completion of his studies, he started working in the Military Legal Defense Department of the Ministry of Defense of the Czech Republic. Since 2003 he worked in the law firm VORSILKA-STRANSKA-PAZDERA. 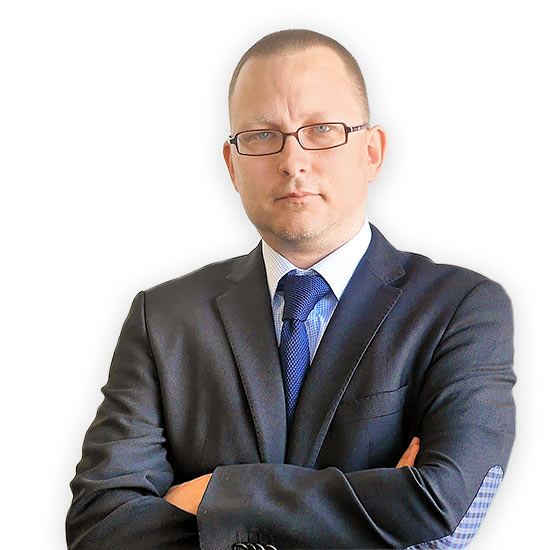